An Outrage Worthy Of Muslim Protest

We are dead against co-education and a secular education system.

With these words, the Taliban defended their shooting of a 14 year old Pakistani girl for the crime of demanding the right of education for girls. 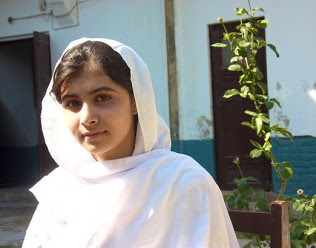 Malala Yousafzai - A little thirst for knowledge is dangerous 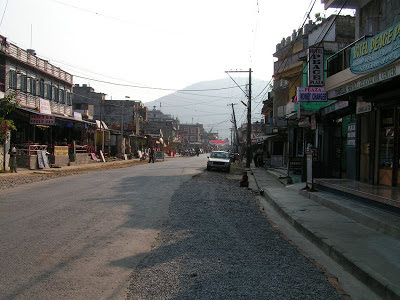 Upon hearing the news, throngs of Muslims throughout the world took to the streets in protest

You heard that right. Millions and millions of them! The echoes of their outrage rocked the whole world.

Er, OK. After the violent protests against the perceived insult to the prophet failed to win friends and influence people, perhaps they recognised the value of peaceful and silent condemnation...

We wish. There have been condemnations by Pakistani intellectuals and some officials to be sure, but no popular outrage. One has to marvel at the priorities and value systems of an entire community. And ponder the effect of a single book upon the spread of knowledge.

I think it would have been possible for the US to capture bin Laden far more easily with a well-worded threat: 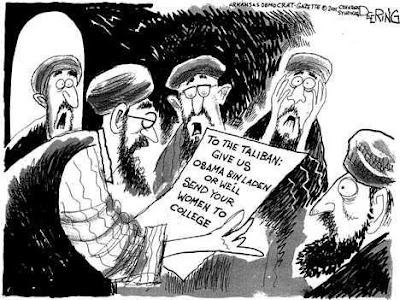 Third degree, Mr. Cheney? The threat of a tertiary degree might work better.

Malala has thankfully survived (this time). But the prognosis for the Muslim world isn't that positive.